Each year Matt and I love reading the Rich 250 list as it’s always so inspiring and there are always valuable lessons we can learn from some of Australia’s richest and most successful entrepreneurs that can help us in our own businesses and wealth journey.

This year is no different and so in our latest kitchen table discussion (which you can watch below) you will learn some of our key insights from these high net worth entreprenuers and in particular Matts favourite lesson from Australia’s richest man, Anthony Pratt – it will surprise you!

Liz Raad: Hey, welcome back to our kitchen table! And this week, we have been having fun because we’ve been going through “The List” Which is our favourite publication. This is the rich, well, it’s now the Rich 250. Rich 250 in Australia.

Matt Raad: And we’ve basically been reading this for the last 20 years, since we started out as entrepreneurs for inspiration. And I highly recommend you do as well. It used to be called the BRW Rich 200 back then.

Liz: now they’ve extended it to the 250. But it’s really, fascinating to read this because it’s interesting to see the trends over time and one of the things we’ve seen, actually, everyone who’s on The Rich List, which is the first thing we always notice, is they have either property or a business. And most of them have some kind of property, or some kind of investment.

Matt: So one of the things that’s important is whether you’re working in a job or in your own business, always be taking some money out. I think this is a lesson we can take from this. So, Liz and I want to reiterate. We’ve been reading this for inspiration since we started out as entrepreneurs.

Matt: Where was I? But one of the lessons I think you need to take is, even if you’re really successful in your business, I notice, it’s a good reminder for me and Liz to read, and lesson for you guys, is to always be taking some of your profits and reinvesting into assets that basically make money while you sleep. So you don’t have to be working on them day-to-day. And also, assets that can grow massively in value, because these guys they’re compounding their wealth, sometimes it’s intergenerational, but a lot of them here in Australia are self-made multi-millionaires, or multi-billionaires, some of them. And what’s really interesting this year is, so charting this over the last 20 years, since we’ve been reading this Rich List here in Australia, it’s interesting for us, a lot of them, the majority of wealth in Australia is made through real estate or business, but now we’re starting to see, in this year’s list a lot of them are a little bit older than us, but in this year’s list, there’s a lot of the younger people, particularly, the young people now from tech And it’s really interesting to see

Liz: We’ll do another video about that, we’ll talk about tech and how the young people have done it, but today, what we wanted to focus on, ’cause this guy’s an interesting guy, Anthony Pratt. He is–

Liz: Well, now he is

Liz: Which is probably nothing if you’re in America right now, that probably sounds like chicken feed, but over here in Australia, that’s pretty darn good. But yes, he’s had an interesting story and he, of course, has the Visy

Liz: Guess who he’s just done a deal with?

Matt: Amazon, so nice one. There’s some really interesting things with Anthony, and I think one of the key ones is this idea of consistency. So 10 years ago, he wasn’t the richest man in Australia. And he actually says, Liz. I’ll read this out for us.

Liz: You got your glasses on, old man.

Matt: But he says, “What keeps me motivated “is my children and my legacy.” Which is awesome, and it’s interesting, this is the bit, he says, “But I also enjoy the process “of building what I call the Sistine Chapel. “It took seven generations to build the Sistine Chapel. “And it’s like knitting.” he says, “The enjoyment of creating…” So he enjoys creating and what he says here is, “There’s row after row. “I believe in the phrase, keep going, “you only get one shot “and I believe I’ve been given a rare opportunity.” So he talks about that idea of something that Liz and I are really big on and it’s what we teach all our students, is you turn up every day. So you have a goal, presumably he had a big, big goal, and you just turn up and like Anthony says, row after row, just keep going.

Liz: Yeah, we have a saying, we love Arnold Schwarzenegger, and we have a saying from him. He just says, “Reps, reps, reps.” Just keep doing the reps and you’ll get there. And that’s definitely what Anthony’s done. So it’s fascinating to see. And the other really interesting thing, I think Matt has to read this out.

Matt: It’s a cute story. I really like this. Apparently his dad said to him–

Matt: It says, “Here’s your rule in business.” Okay, so listen to this rule in business, all right? And there’s a little bit of accountancy speak here, but you need to learn this stuff. It says, “His dad implored him not to let earnings “before interest tax depreciation and amortisation…” which is EBITDA, which is basically just your net profit out of your business. Says, “Never let your net profit ever slip “below 40 million dollars per month.”

Matt: So pretty good rule to have in business. Let’s all stick with that. Or more importantly though, this is a really interesting lesson from Anthony Pratt, Australia’s richest man. “Don’t let your debt levels get too high.” And he actually has another, for those of you who are interested, he calls it the debt to EBITDA ratio. So just your debt to profit ratio. “Never let it go above 2.97:1.” Why 2.97?

Liz: Three to one, basically.

Matt: When it’s an exact number, you’ll remember it.

Liz: Okay, right. But yeah, and there’s an interesting point from him.

Matt: So basically don’t.. Don’t get into too much debt.

Liz: Yeah, because he says, “Debt is the only thing that can send you broke.”

Liz: And that’s one of the rules that we’ve lived by in our life as well. Let’s create this wealth, and invest in assets as much as possible, that are not going to send us into a place where we’re overly in debt and on the edge. Because that means for a much happier life. It means that you’re far less stressed about things, because you’re not in huge debt and freaking out, that any little thing could tip you over the edge. So I think that’s really smart advice. Certainly from a man who’s worth many billions of dollars.

Matt: So, I also think that, in summation, from when we read through this whole amazing magazine here, the thing that stands out to me is that idea of what Anthony’s pointed out as well is row after row, or like we say reps… Just consistency. Sure, there’s some people in here that have done it in the last five years, through tech, but for the rest of them, it’s just been about consistency, turning up–

Liz: And making sure you’re investing in assets that make money while you sleep and grow.

And if you are interested in learning how you can invest in simple online assets that make money while you sleep like the rich do, then why not check out our eBusiness Institute online training courses where we teach students how to buy and renovate websites so you can build up a portfolio of valuable online assets:

Liz Raad is a leading educator in Digital Marketing and specialises in private training courses on How To Buy Websites and teaching beginners how to earn online income through building a portfolio of money making websites.   Find her on LinkedIn or follow her on Facebook.

« Previous Post Is Perfectionism Holding You Back From Success? Next Post » How To Free Up Time And Work Less Online

Are You Working Too Hard? 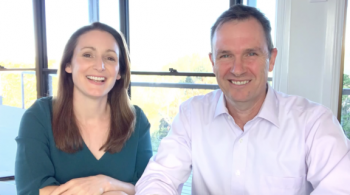 Are You Working Too Hard? 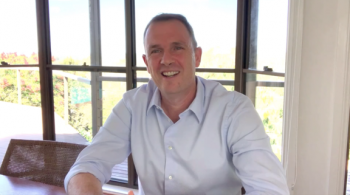 How To Free Up Time And Work Less Online 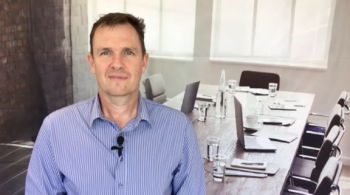 How To Free Up Time And Work Less Online

Is Perfectionism Holding You Back From Success? 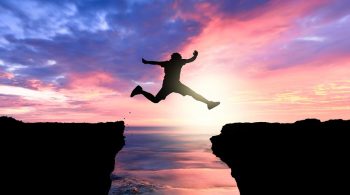 Is Perfectionism Holding You Back From Success? 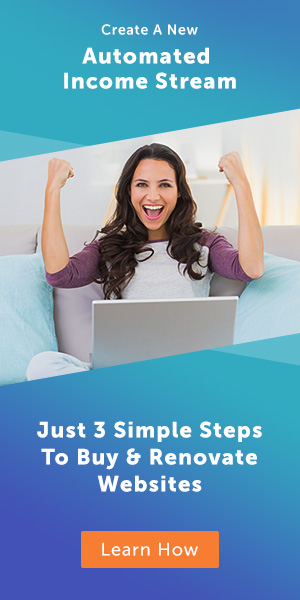